Established in 1952, the Australian Racing Drivers’ Club (ARDC) is both steeped in tradition and is focused on progression.

Powering Sydney Motorsport Park since 1996, the ARDC is a for-purpose, not-for-profit club, and the largest independent Motorsport Club in Australia.

In the past decade alone, the ARDC, alongside the NSW Government and key partner organisations has invested over $52.5M in track extensions, major facility upgrades, permanent night track lighting, camera networks, LED digital screens and smart technology. Of this investment, the ARDC has contributed over 40% of this significant funding, and continues to invest over $1m per annum back into the venue.

The ARDC would not continue to thrive without its valued Members. The near 4000-strong Membership base, some of whom have held membership for as long as 70 years in 2022, contribute not only financially to the Club and sustain its existence, but also to the passion and progression of our sport.

In addition, the ARDC has a large Volunteer/Official Membership segment, with dedicated men and women offering up their time, paid and unpaid, to attend race meetings at various positions at the track. In return, the ARDC offers training from beginner officials through to positions at the track and beyond, with some officials taking up careers in motorsport in Australia and overseas at events like the Formula 1 Championship.

Volunteer Officials and paid Officials are also often involved after their retirement or semi-retirement, which provides life after work and healthy social and physical outlets. The ARDC also strives for equal opportunity, providing the same opportunities and mentoring for individuals with a disability.

The ARDC holds social events both at race meetings and significant occasions such as Christmas to build the sense of community and show our appreciation for their efforts. 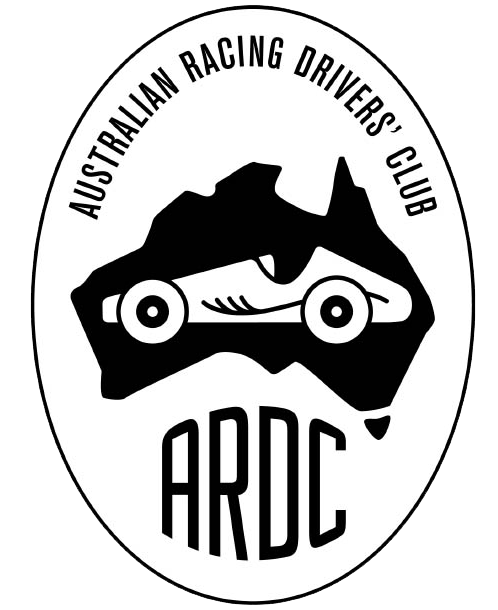